LandWave Ramps on Concrete and Snow! 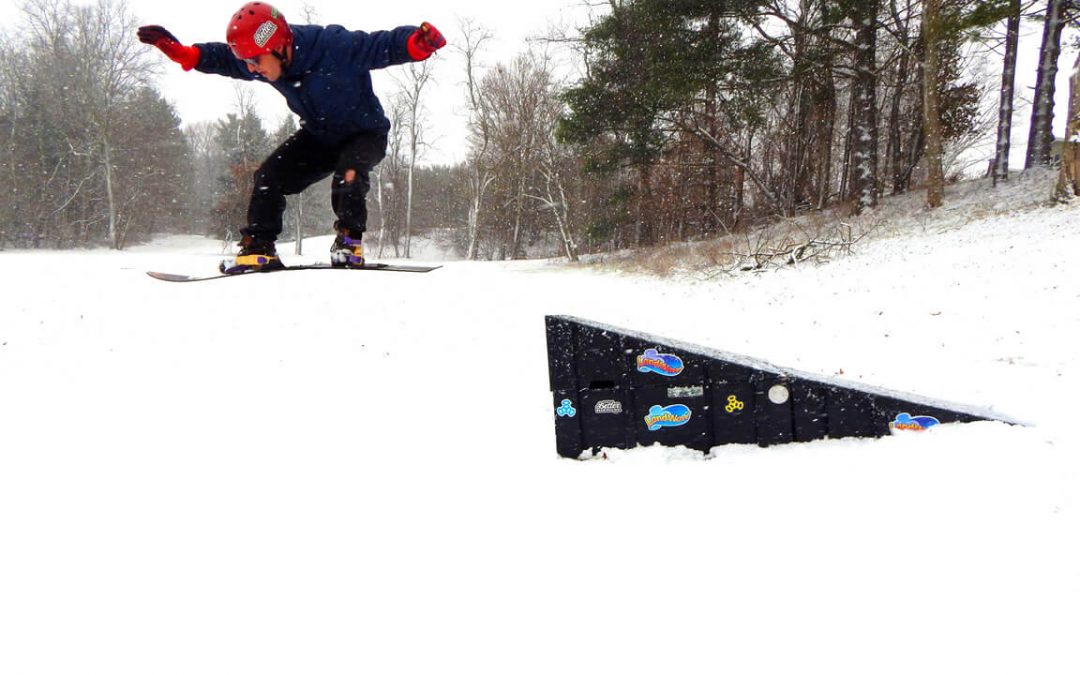 You can land on concrete or snow with Landwave Ramps! Get your sleds and snowboards out to take your snow fun to a whole new level. Landwave Ramps are solid and work perfectly for all your launching needs.

Stack the ramps as high as your heart’s content. The ramps are lightweight, yet strong and portable. I grew up sledding and skiing.  I discovered snowboarding a couple of years after I started skateboarding in 1986.  My first snowboard was a Black Snow Snowboard Legend Special Edition by SLM.

Snowboarding wasn’t popular at all in the late 1980s. It was difficult to find a ski resort that even allowed snowboarding. With the explosion of the snowboard boom, it has now taken the slopes by storm. You can create your own paradise of launching possibilities on a sled or snowboard.

These ramps work just as well on snow as they do on pavement. So get your winter gear ready and leave your Landwave Ramps out. You can now catch air all year round with the world’s only stackable ramps, Landwave Ramps.