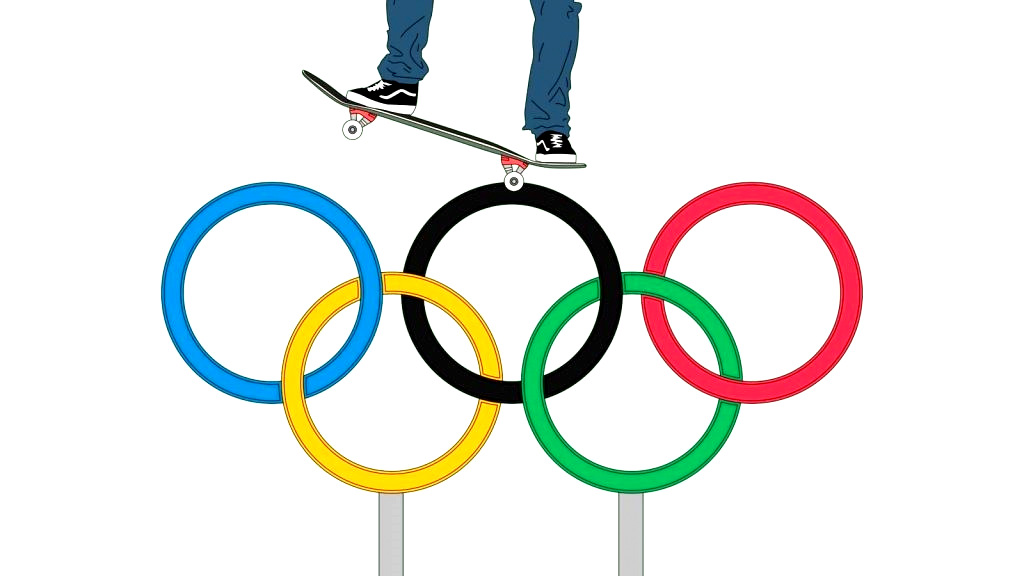 My introduction to the Olympics was in 1988 when I was 14 years old. My father attended the 1988 Winter Olympics in Calgary, Alberta, Canada. The Games’ main events included skiing, luge, ice hockey, and figure skating. Nothing too untraditional or out of the norm. The most radical outcast, known as Eddie the Eagle, would soar to win a British ski jumping record. My father was witness to this event.

In ’88 I had bought my first snowboard, the Black Snow Legend SE. This was a time when ski resorts would snub their noses at snowboarding and it was rare to find a ski resort that would allow this new snowboarding wave. Snowboarding wouldn’t see the slopes in the Olympics until 10 years later in 1998. Between my skateboard and my snowboard, I was part of a subculture during that time. There was a feeling of not being invited to the party back then when I thought of the Olympics. Now the party has come to us.

The Olympics needs skateboarding more than skateboarding needs the Olympics. With that said, there is a growth and spotlight that skateboarding has obtained that I could never have imagined when I was 14 years old. A positive element of the large spotlight on skateboarding will indeed inspire a whole new generation of kids to discover the activity. Maybe the spotlight will help diminish a lot of stereotypes that all skateboarders are subject to.

There is a loud drum roll for the upcoming 2021 Summer Olympics in Tokyo. Skateboarding as an event will reach a new global plateau. The activity has come a long way in its transformation to the public eye. I’m a skateboarder that has invested nearly four decades of my life in that wooden board and four spinning wheels. I can’t help but ask the Olympics, “What took so long?” Here we are today, the earth will now have legions of Olympic hopeful skaters ready to represent their countries with their skateboarding talent.